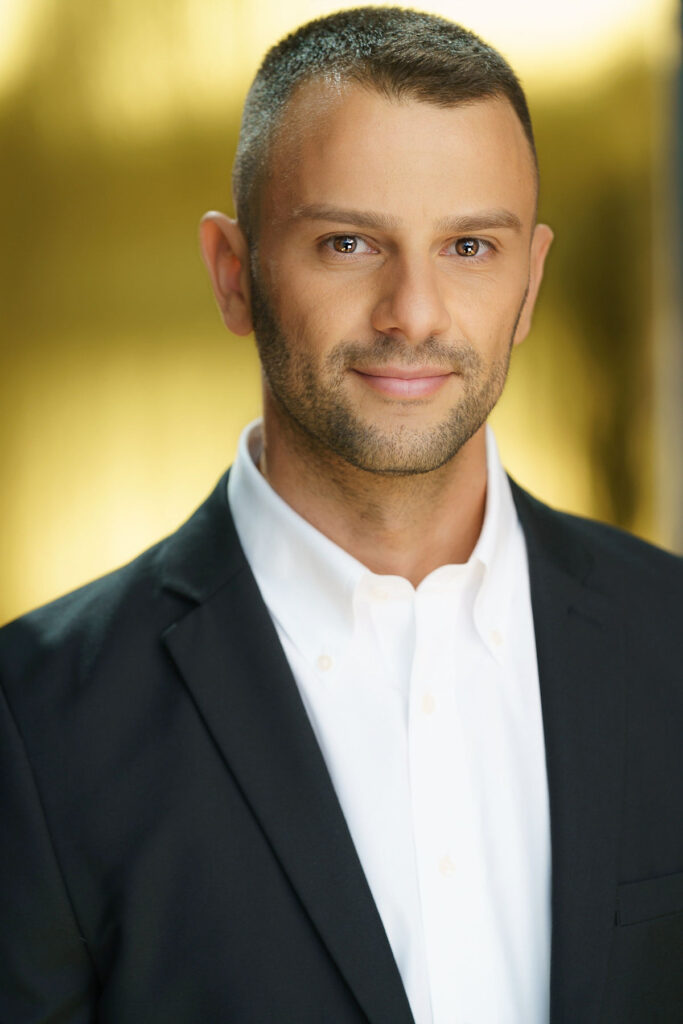 Send Me A Message

Send Me A Message

Tomer Hatzor was born and raised in Israel and moved to the United States in 2015 after working 9 years as an Israeli TV producer, where he excelled and revered by his colleagues for his achievements such as winning the coveted “Best entertainment show in Israel for 2014” award . After accepting a job opportunity in New York City, where he served the Israeli government for a year, Tomer has set his eyes on the city of angels. Living in Los Angeles, Tomer quickly learned about his passion in real estate and decided to embark on a new journey and become a licensed real estate agent. After getting his license, Tomer was invited by Yawar Charlie to join his team at the Aaron Kirman Group, where he was able to learn the ropes from one of LA’s most successful and experienced agents.

Tomer believes in connecting with his clients, not only on a professional level, but also on a personal one. Finding a home can be an emotional experience, and in order to help your clients find their home, you need to take the time to learn their background, their needs and desires, so they will truly be happy and content with the home that they choose.